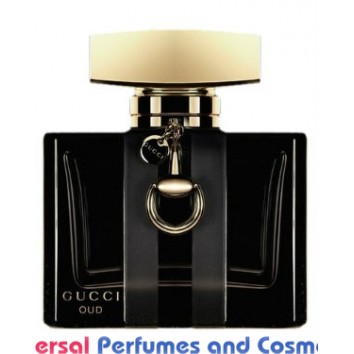 The new version of the Gucci by Gucci fragrance from 2007, also known as Gucci Ambre, is following the trend of the oud-orientals and is named Gucci Oud. The perfume comes out in July of 2014 and it is announced as a unisex fragrance that is glamorous, opulent and mysterious. Rich and intense, the composition contains essence of oud from Laos, which is 100% natural.

The opening accords include pear, raspberry and saffron. The heart captures essences of Bulgarian rose and orange blossom, followed by the oriental base of oud, patchouli, amber and musk.