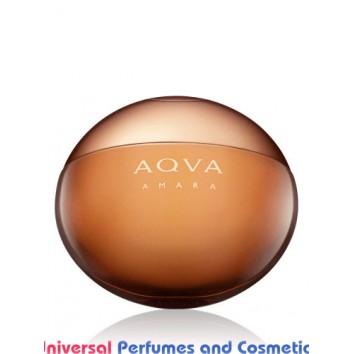 Aqva Amara was launched in 2014. Aqva Amara, a new flanker of the masculine fragrance Aqva from Bvlgari, represents a new twist in the creation of aquatic perfumes. The composition includes accords of Sicilian mandarin mixed with oil of neroli flower. The base notes are Indonesian patchouli and white incense olibanum.