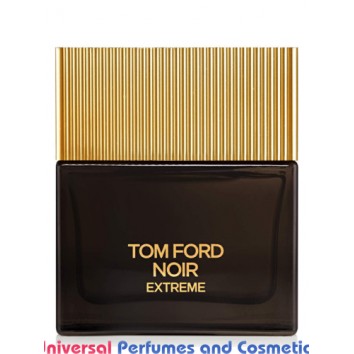 “Tom Ford Noir Extreme reveals a new dimension of the Noir man. An amber drenched, woody oriental fragrance with a tantalizing and delectable heart, Noir Extreme captures the aspect of the man that relishes in immoderation and dares to be extraordinary. "