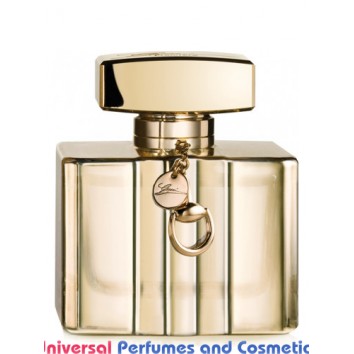 "Inspired by timeless Hollywood glamour and fronted by a modern icon – Blake Lively, this new fragrance is an invitation to embrace one’s own red carpet moment."

The new Gucci fragrance Premiere is inspired by the beautiful gowns from the Gucci Premiere couture collection shown at the 2010 Cannes Film Festival.

"Gucci Première celebrates the star in every woman. Whether she is holding court at a film opening or business meeting, all her moments are golden. She turns as many heads in an impeccably tailored suit as a couture gown. Grace sits with attitude, beauty with power. She enjoys her achievements and wears her authority with ease. Wherever she finds herself, she is met with admiratione. She is a modern icon."