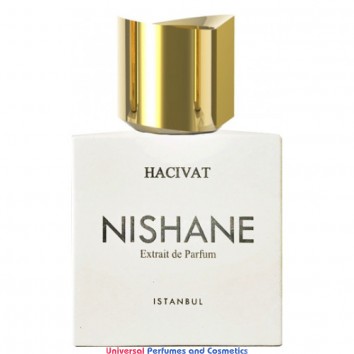 “For the collection named as “SHADOW PLAY” launched in 2017, NISHANE has got the main inspiration from the traditional shadow play which is also known as shadow puppetry, an ancient form of storytelling and entertainment which uses flat articulated cut-out figures (shadow puppets) which are held between a source of light and a translucent screen or scrim. The cut-out shapes of the puppets sometimes include translucent color or other types of detailing. Various effects can be achieved by moving both the puppets and the light source. A talented puppeteer can make the figures appear to walk, dance, fight, nod and laugh.

KARAGOZ (meaning “black eye” in Turkish) and HACIVAT (shortened in time from "Hacı İvaz" meaning "İvaz the Pilgrim"), ZENNE (the common name of the generally beautiful and flirty women featuring in various plays) are the lead characters of the traditional Turkish shadow play, popularized during the Ottoman period and then spread to most nation states that comprised the Ottoman Empire and most prominently in Turkey and Greece. The creative directors Mert Güzel and Murat Katran dreamed of bringing the legend of Karagoz & Hacivat into the today’s world. Under the inspiration of their playful characters, the perfume trilogy has been created together with the perfumer Jorge Lee. Just like the theme of these shadow plays, the main objective of NISHANE was to emphasize the contrasting interaction of the people that we can see in every single culture.