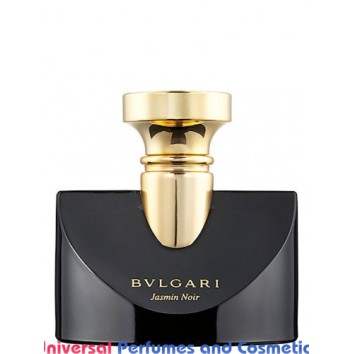 Bvlgari presents their new perfume Jasmin Noir to the market in September 2008. Its mysteriously dark bottle will become an object of affection for many fans of the house of Bvlgari, whereas the fragrance will attract many fans of woody-floral compositions.

The perfume Jasmin Noir is dedicated to women between 25 and 40, who are ready to pay more than average prices typical of Bvlgari's previous editions.

Perfumers Carlos Benaim and Sophie Labbe (perfumers of the house of IFF) are in charge of this year's luxurious, fragrancy rapsody.